We had a blast during our first Fall Vendor Day Saturday, September 28, 2013! 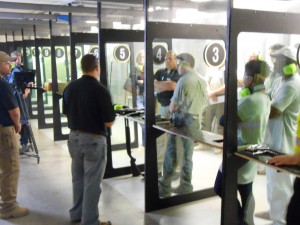 The local chapter leader of the Well Armed Woman was present to talk about their Richmond chapter.  Colonial Shooting Academy is their host range and we are always happy to have them meet here!  In addition to having many of our amazing vendors here we also ran weekend specials exclusively for this event.  We had a total of 9 giveaways from the weekend including merchandise from the Well Armed Woman and Lamplighter Jewelry.

Thank you all for coming out to our first annual Fall Vendor Day to show your support!